Let The Stars Inspire You With These Amazing Long Hair Styles

Take on the fall season with these 15 long hairstyles that the stars wear so well. 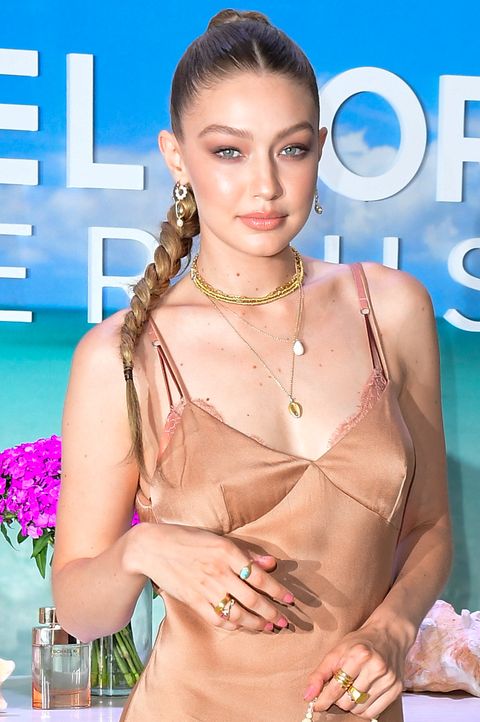 Add texture to an extra-long ponytail by tying it off into a braid.

As Hadid demonstrates, it’s a sleek look for the beach or the bar. 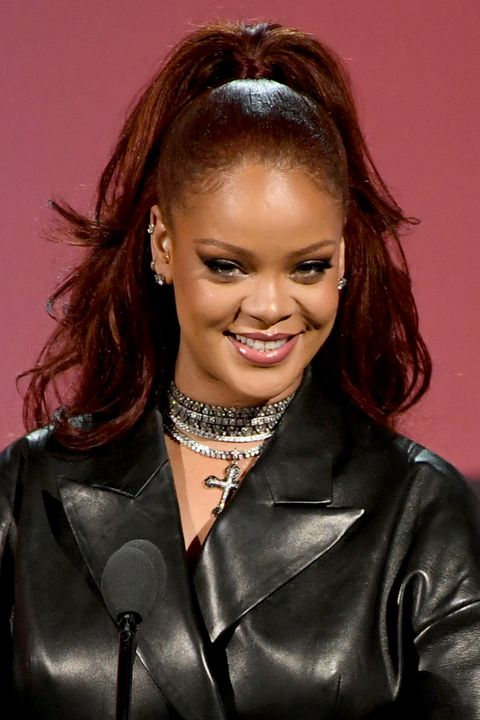 At the BET Awards in June, Rihanna debuted noticeably longer hair and a spunky half-up half-down.

One key detail: she secured a lock of hair around her hair tie to polish her high ponytail. 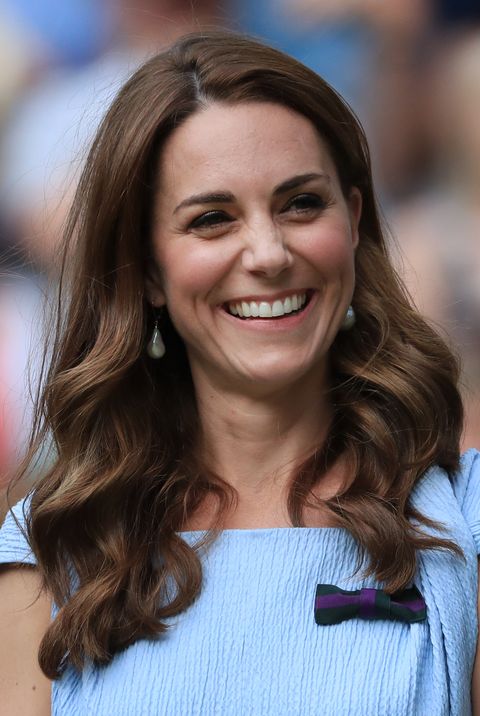 Loose and polished curls are a go-to move for adding volume to long hair.

No wonder it’s the Duchess of Cambridge’s favorite hairstyle. 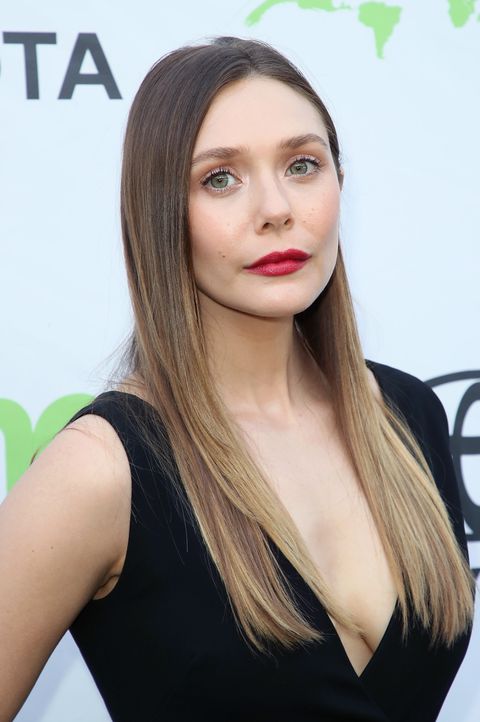 After seasons of beachy waves as the go-to long hairstyle,

there’s something so refreshing about Olsen’s sleek look.

Fire up a flat iron, and you’re on your way to her pin-straight hair

To keep long braids extra shiny like Kravitz’s, consider adding a curl-enhancing balm to your rotation. 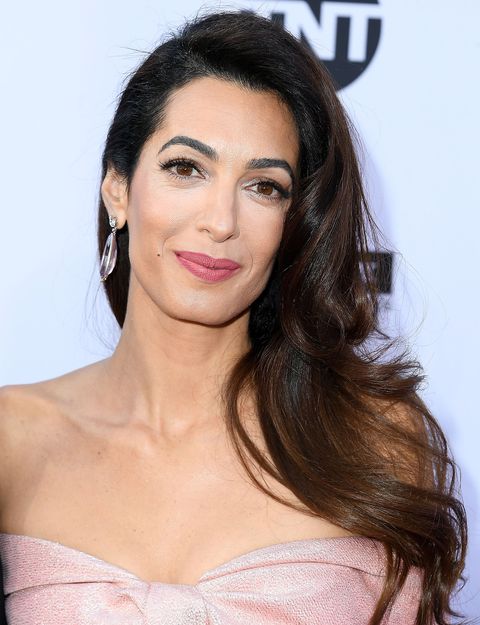 Subtle, brushed-out curls swept to the side give Clooney’s style a dreamy effect. 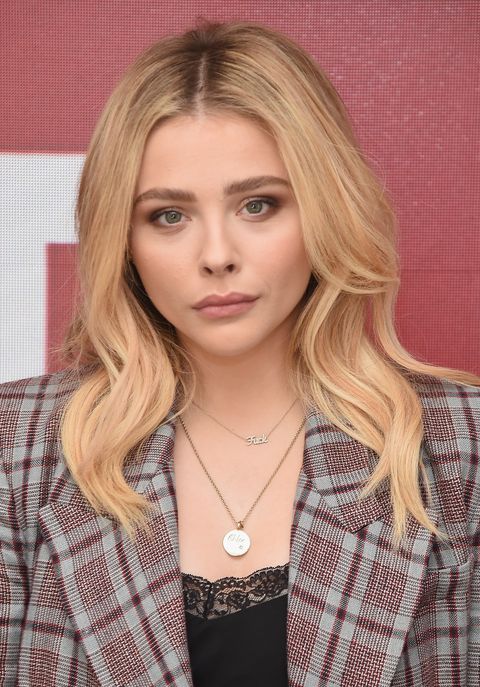 The soft, layered waves of Moretz’s long hair style brings out the low-lights at her roots

as well as subtle strawberry tones that give her look tons of dimension. 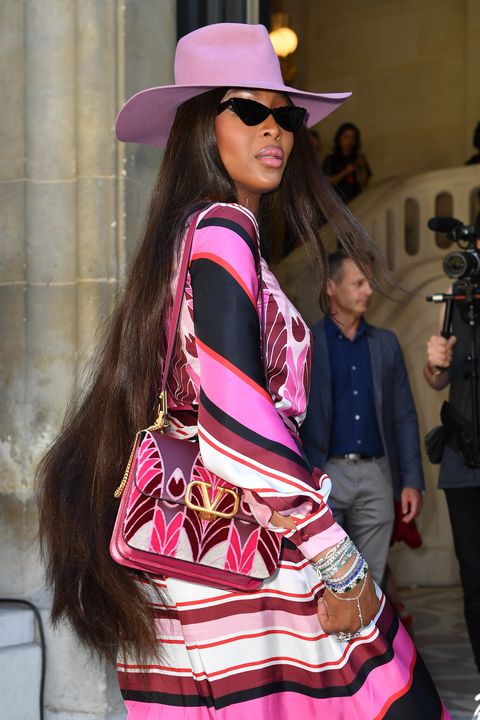 Hair that long requires balance, after all. 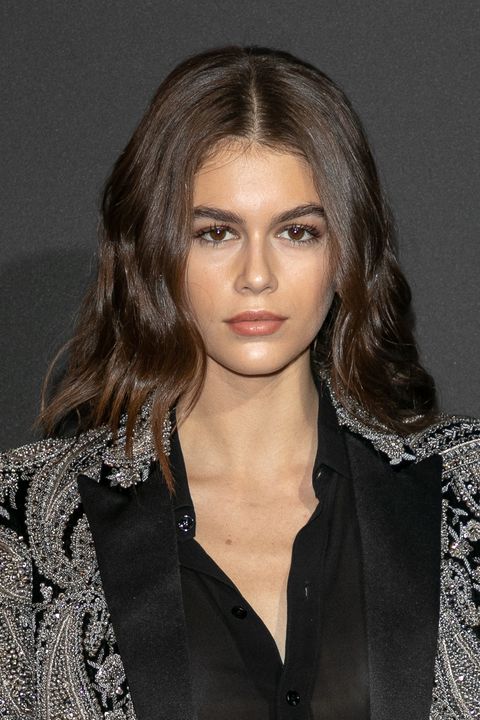 There’s nothing lackluster about this voluminous look from Gerber that gives plenty of lift at the crown for her long hair. 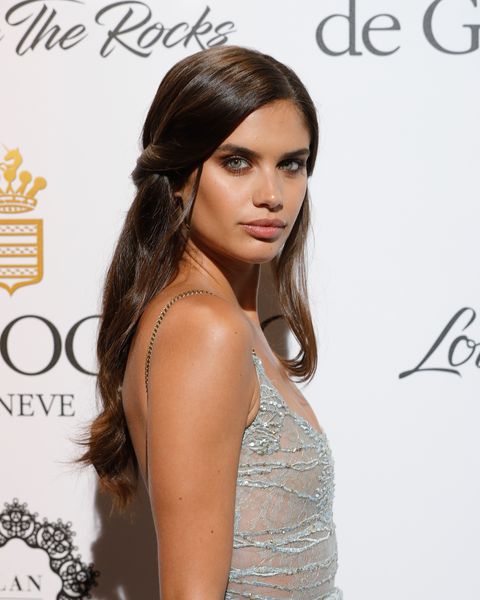 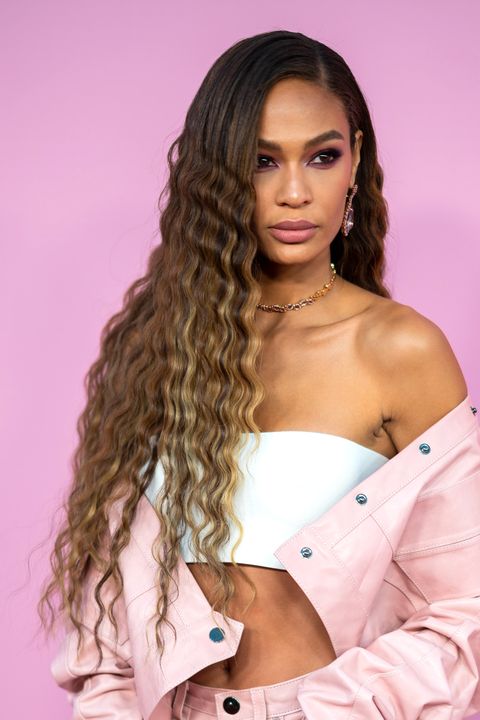 If your hair is as long as Smalls’, try sleeping in a low braided ponytail to get this kinky-wavy effect the next morning. 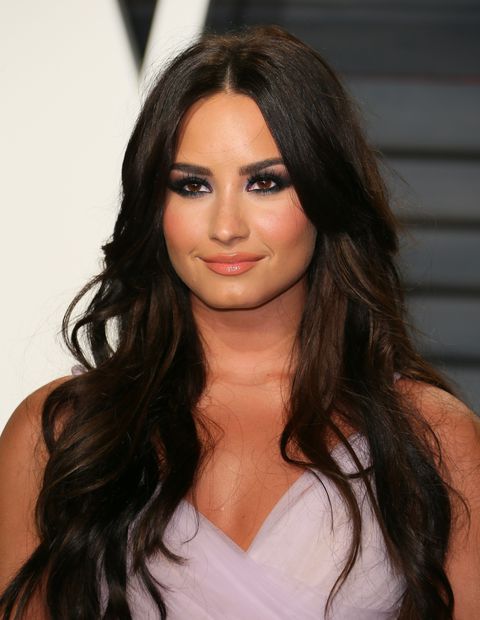 The only thing we love more than Lovato’s long extensions is her rich chocolate-brown hair color. 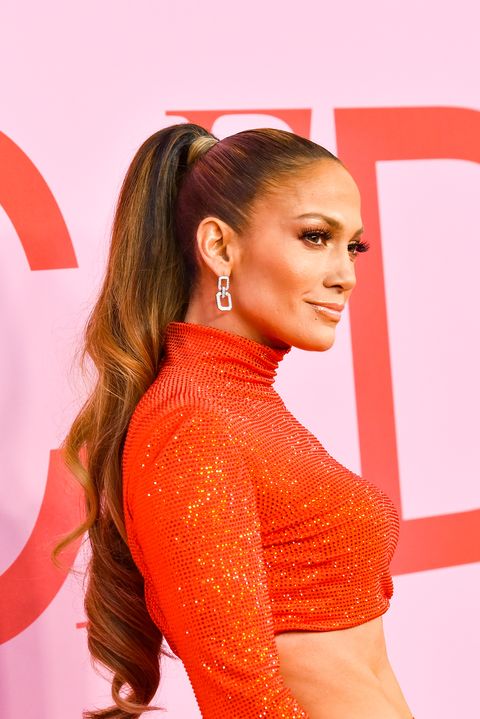 A sleek high ponytail placed at the crown is equal parts glam and fresh. 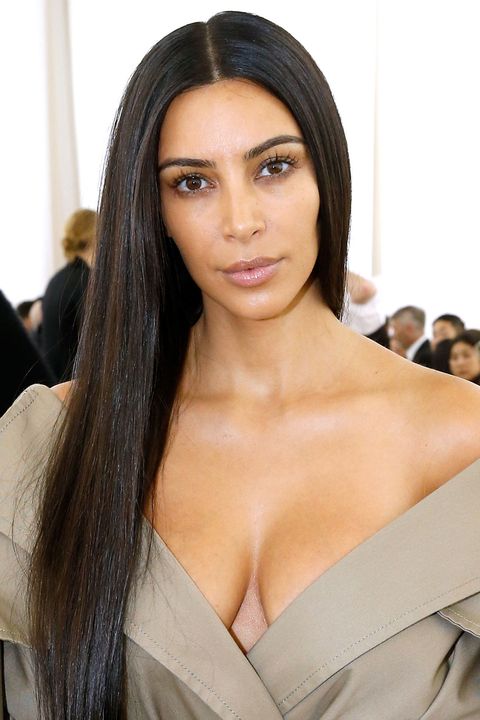 Kim Kardashian’s sleek center part is strikingly dramatic all on its own—no volume or makeup required. 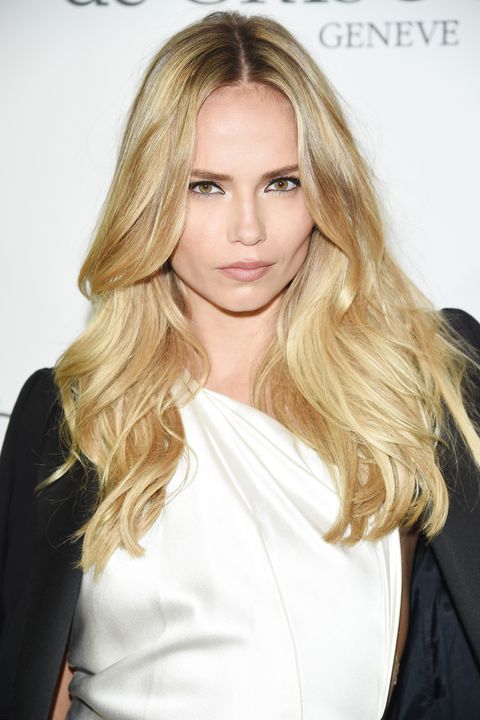 Natasha’s long blond hair is simple yet she makes it look so elegant.